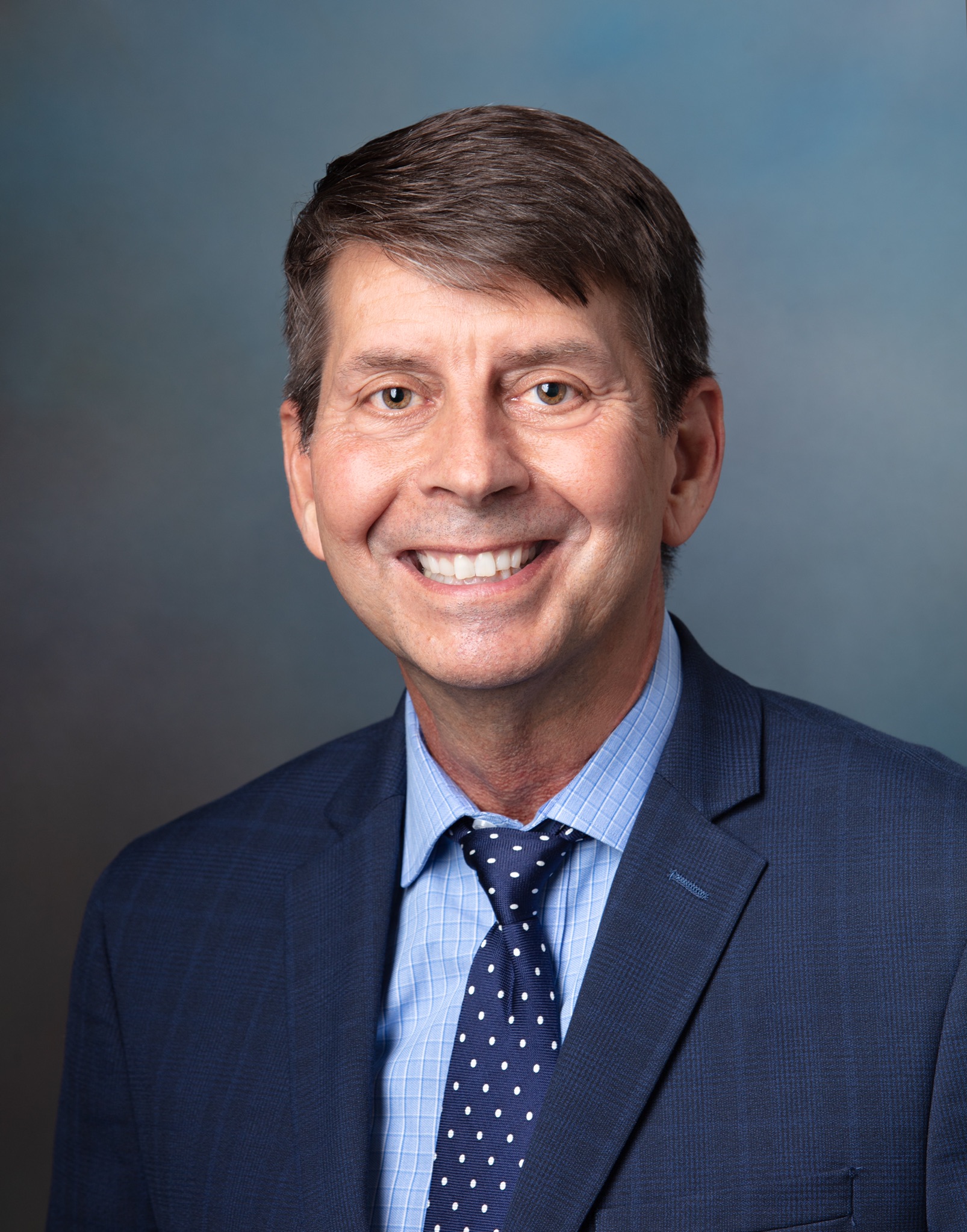 Mr. Clyne has spent 30 years advocating for child-centered education.  He holds a Bachelor of Arts in Education from Metropolitan State University in Denver and a Masters Degree in Curriculum and Instruction from the University of Kansas. Mr. Clyne began his career as an administrator, teacher and coach on an isolated reservation school in the high desert of Arizona.  The desire to obtain a graduate degree brought him to the University of Kansas where he became the Athletic Director, teacher and coach for an Independent junior/senior high school in Lawrence.  Ten years later the opportunity to become the Dean of Students and Faculty at a prestigious private school in Central Florida and subsequently the Assistant Head of School presented itself.  After spending 9 years in Florida, he returned to Kansas after accepting his first Head of School position at a faith-based Pre-K through 5th grade school.  Before accepting the Director position at The Episcopal Day School, Mr. Clyne served as Head of School for Folsom Preparatory School in Folsom, California. Some of the awards and honors Brian has received are: National Unsung Heroes Award , Teachers Who Make a Difference Award, Play For An A program recognized by U.S. Congress, MASTERS Scholarship recipient, and member of the National Native American Honor Society. Brian is married to his wife of 27 years, Tammy, and has two children, Abby and Erin, who are pursuing careers out of state.

Photo credit given to Mr. James Hord of Hord Photography. Thank you for offering your talent and service at The Episcopal Day School.